Even though the kids are Indian-looking they are American kids. Talking about the achievements of kids,  I saw a  11 year old child in the Netherlands with a six pack. It was a spring board diving school. Why did the child decide to do such hard work to get so much muscles at such a young age? Russians are so good in Gymnastics. When did Russian children decide to learn gymnastics? Answer is simple, influence of society and parents.

The parents of most of these American children winning spelling bee are of Indian origin. Common sense should tell us that these children would not be back-benchers in school syllabus either. Why is that? If we look at the history of India, Indians always had a craving for knowledge. Why else would somebody write down about sex in leaves and preserve it for generations to come? In Kamasutra the author even tells about the pleasure in slapping one another. And also about threesomes. A guy, the author certainly was  😉 but the point being … not only was the knowledge preserved but also was there a passion for perfection and completion of knowledge in question. And Kamasutra is just another work by ancient Indians that makes sense to westerners. 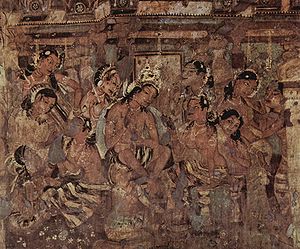 This thrive for perfection can be seen in these children. What if we relate them to their counterparts in India? One major difference between a western child and a child living in India is the room temperature(yes, the temperature inside the room) that these children are provided to do the things they like. If Indian children are provided the same comfortable room temperature then they will exceed better than anyone else. This win by Americans prove just that! [Other basic necessities are met for Indian children, as in they are not starving(for food) like they used to, but room temperature is a major difference in 2016.] 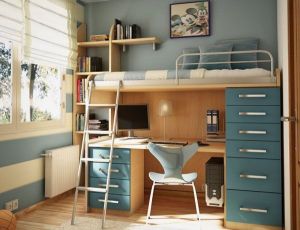 Some might see these American kids as migrants but the truth is, these kids are neither told nor treated as migrants. They are proud and bright daughters & sons of America. This event infact is a win for the spirit of United States of America. Such ‘immigrant/outsider’ thoughts arises from aged human beings who would want to continue the old tradition they preach. The best thing we could do is to remind them about areas such children do not excel, like athletics for example, as it consoles or ‘heals’ them. Even though you won’t talk about academic performance of Olympians or their parents or their ancestry. 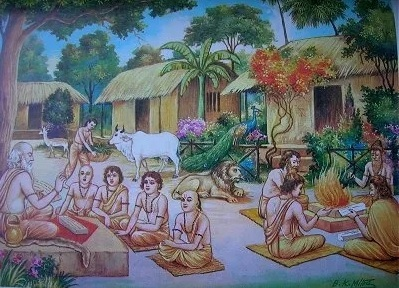 Moreover Indian kids are aware of the benefits early morning calmness. Religions arising out of Indian geography promotes early wake up . Eg: “Brahma-muhurtha” is the time when you can be at the heights of your creativity. It is approx 1:30 hrs before sunrise. Children are taught by their parents to use this time to study. Everyone in the country knows the benefits of meditation and yoga.

So in short, the great Indian tradition of learning and an appetite for perfection in knowledge is the reason for this victory by Americans in spelling bee. And spelling bee just happened to be another knowledge area where Americans excel. It is no wonder that it is these same Americans that lead major business establishments that value knowledge. Nor is it surprising to see a saree clad middle aged humble-looking Indian woman becoming the powerhouse of space technology.

Finally let us not forget to spare a thought for the examiners who patiently pronounces the words and cheer those little gems up. And of course, congratulations to the winners and good luck in your next high-spirited adventure! On a lighter note , hope us mere mortals’ racist-fact-finding-mission 🙂 did not let you down. Please bear with us.